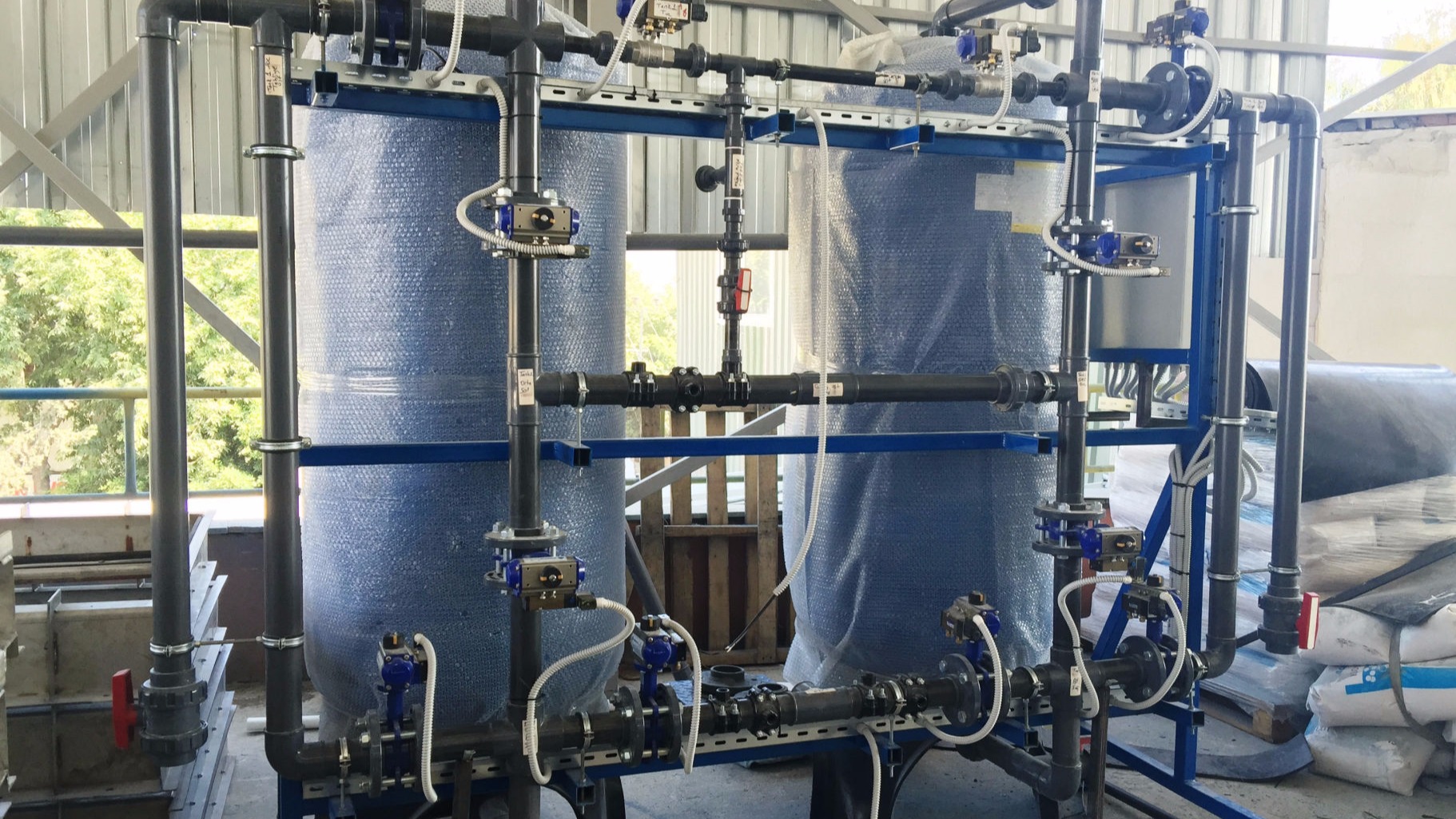 In demineralization systems, water is passed through at least two resin columns. The first resin column consists of cationic and the second column consists of anionic resins. In the first column (+) charged ions are held. In the regeneration phase, (+) charged ions (cations) held by the resin are replaced by hydrogen ions. During operation, it also supplies water with hydrogen ions. ( -) charged ions are held in the anion column. When the resin becomes saturated, it is regenerated with caustic. In regeneration, ( - ) charged ions (anions) are replaced by (OH)' ions. During operation, (OH)’ ions are given into the water in the anion column, which combines with (H)' ions from the cation to form the H20 (water) molecule. Mineral-free water is obtained at the process outlet. 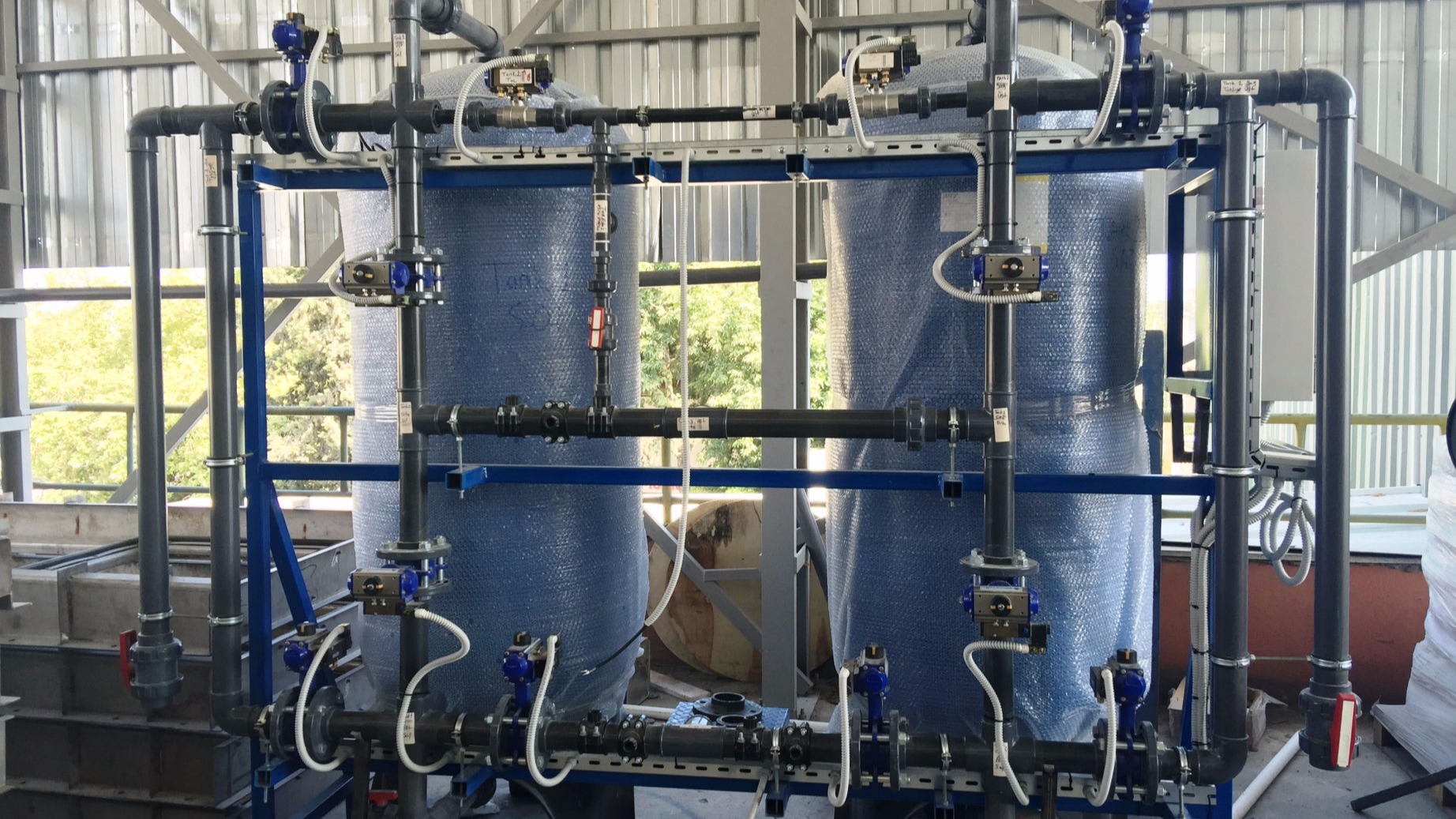 Standard demineralization systems produced by GÖKSU ARITMA produce water at 5-20 ps/cm level. However, we can design devices that will produce water with a much lower conductivity value, according to the desired water property. For the design of demineralization systems, detailed measurements of feed water cation and anion properties must be made at the beginning of the project. Detailed analysis can be performed in our company's laboratory by providing water samples from unexamined waters. The demineralization device is selected according to water characteristics.

Demineralization systems are fully automated. Output water conduction properties are controlled by the system and it can automatically enter to regeneration. Water properties are controlled by the system, and water is produced at the desired property after regeneration. Besides, thanks to the ability to delay the start of regeneration, regeneration timing errors that may occur due to instant ion leaks can be eliminated. With the help of this feature, the resin capacity is fully used.
Sequential units and mixbed units are used to obtain water with much more precise properties required for some processes (for example: < 0,1 ps/cm2 ). Mixed bed resin systems are used to ensure the desired water quality in Mixbed units.

It is suitable for businesses that need water output conductivity between 0.2-1 ps/cm2. It is recommended to be used in the outputs of reverse osmosis or deionized systems. The design, manufacture, and operation of demineralization water systems require detailed knowledge about the subject. Our company, which has an engineering and manufacturing team, the laboratories, and production equipment, bears the pride of being one of the outstanding companies in our country. The selection of demineralization systems or reverse osmosis systems is evaluated on a project basis. As an example, sugar and other organic substances that can be found in water cannot be completely removed by the demineralization unit.

Mobirise is a beautiful site constructor 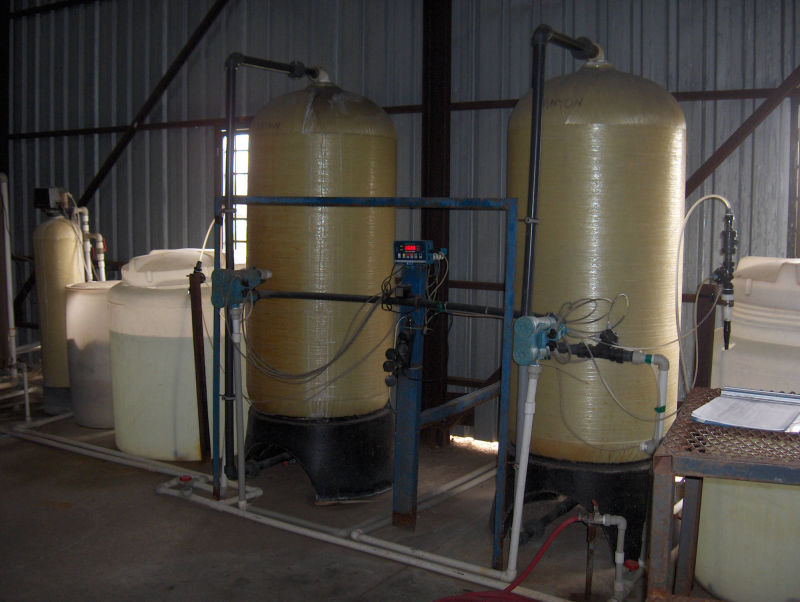 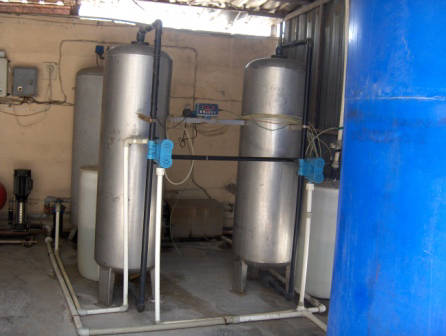 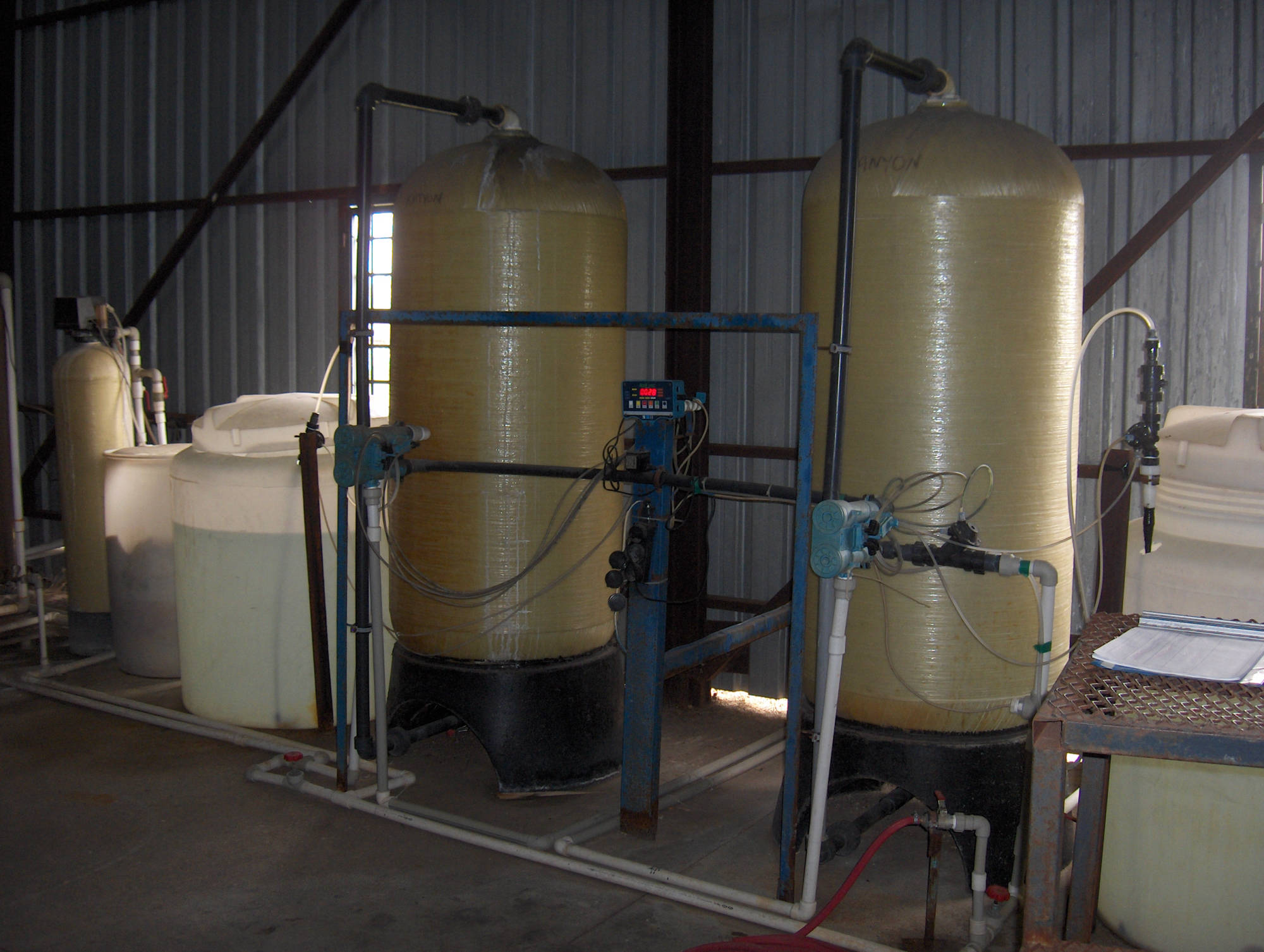